The governance of the Guarantee Fund for Victims

The FGAO and the FGTI, which make up the Guarantee Fund for Victims, have a specific status :

The FGAO is governed by a 12-member Board of Directors. 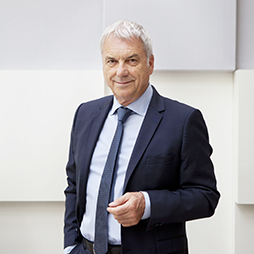 With a Master’s degree in public law, its chairman, Michel Gougnard, has a solid background in the insurance industry. He spent his entire career with the Covéa mutual insurance group (Maaf, MMA, GMF), which he joined in 1976. In particular, he was managing director of the AIS (Assistance Compensation Services) and managing director of human resources and internal communication.

He is currently a director of Covéa Coopérations, MAAF, MMA, Assurances Mutuelles de France, Le Finistère Assurance, and IFPASS (training institute for the insurance profession). He is president of Valeurs Mutualistes Maaf.

On the Board of Directors of the FGAO sit :

The FGTI is governed by a 9-member Board of Directors. 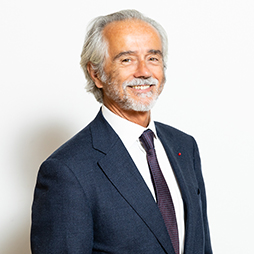 Pierre Delmas-Goyon chaired the working group set up by the Minister of Justice to reflect on the ‘judge in the 21st century’ from February to December 2013.

He is now an honorary counsellor at the Court of Cassation.

On the Board of Directors of the FGTI sit:

The two Boards of Directors have also each set up an Audit Committee.