The missions of compensation of FGAO

Traffic, the main area of intervention

Historically, the FGAO’s primary mission has been to compensate for personal injury or material damage suffered by the victims of traffic accidents, or their beneficiaries, caused by drivers of uninsured or unidentified (drivers who have fled) motorised land vehicles (car, motorcycle, bicycle, etc.).

At the international level, it provides compensation to cross-border victims (nationals of European Economic Area member countries) who have suffered personal injury or material damage resulting from accidents caused in France by uninsured vehicles and, conversely, to French victims of an accident occurring in an EEA country. 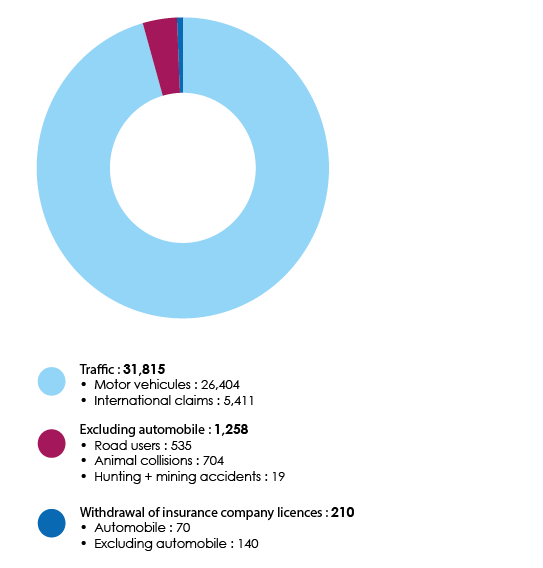 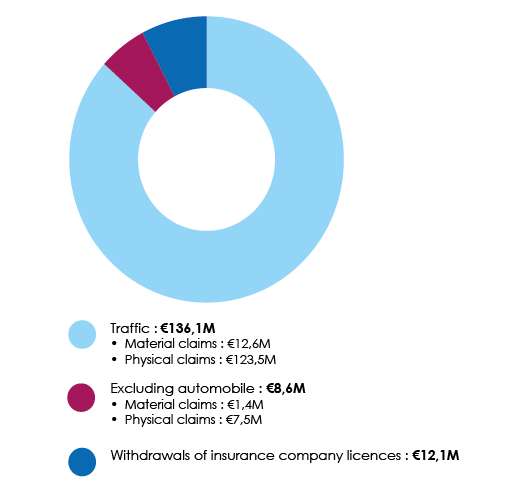 Other areas of intervention

The FGAO is also responsible for financing, in place of an insurance company that is being liquidated by the court or would lose its licence, the compensation of policyholders in motor vehicle civil liability and decennial liability insurance.

The body is responsible for reimbursing insurers for the statutory increases in annuities paid to victims of traffic accidents before 1 January 2013.