The FGTI compensates victims of attacks and common law offences (assault, rape, fraud, etc.). With its own governance, it is managed at the operational level by the FGAO.

It was the wave of attacks that hit France in the 1980s that led the legislator to set up a specific mechanism to compensate victims for the harm they had suffered: the Guarantee Fund for Victims of Terrorist Acts (FGVAT) was created in 1986.

Since 1990, its mission has been extended to the payment of victims of common law offences. The FGVAT became the FGTI (Guarantee Fund for Victims of Terrorist Acts and Other Offences).

Finally, in 2008, the legislator decided to create a mechanism enabling victims to benefit from the FGTI’s intervention to recover (either in full or in the form of an advance, then as part of a mandate) sums due to them. This mechanism is called the Crime Victims’ Compensation Recovery Assistance Service (SARVI).

The Guarantee Fund for Victims is financed by the community of policyholders. It receives no budgetary allocation from the government. 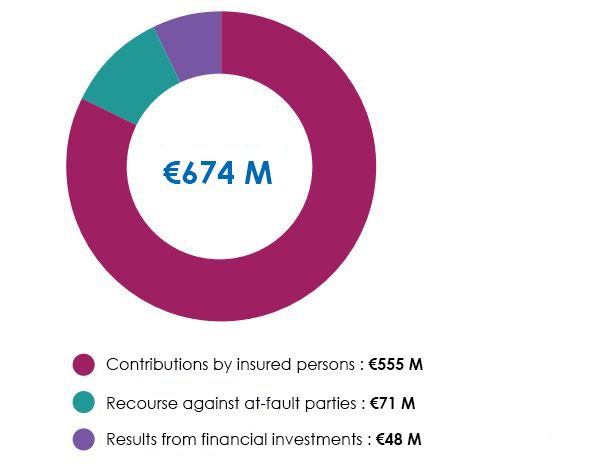 The FGTI entrusts the management of its operational activities to the services of the FGAO, itself under the supervision of the Ministry of Economy, Finance and Industry.